Claim Investigators are providing their professional and insurance investigation services to clients in all over Angola. The regions of Angola are looked after by our local associates/partners firms who are well-established with their trustworthy network and experienced to provide our comprehensive insurance investigation services according to the locale and also we maintain a network of correspondent offices and professional associates in all over the World with strong network of our on-ground associates/partners. Our investigations and reporting are comprehensively descriptive with the main objective to obtain the clear and convincing evidence. Our range of services includes:

Our associates are very well experienced in fraud insurance claim investigations and well known in their respective locale consequently we can give you the best and prompt service. Indeed we cover all over Angola including Luanda, Huambo, Lobito, Benguela, Kuito, Lubango, Malanje, Namibe, Soyo, Cabinda, Uige, Saurimo, Sumbe, Caluquembe, Caxito. Kindly contact us on our email: [email protected] according to your requirement respectively. 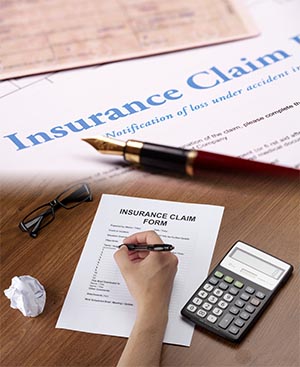